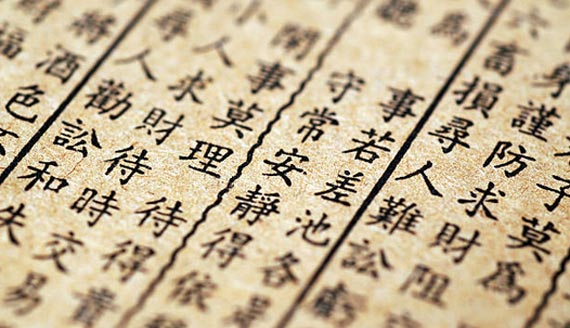 Kanji are ideographs meaning that the whole character conveys a meaning rather than just a sound.
Kanji were created 3300 years ago in China. It was from the end of the 4th century to the beginning of the 5th century that kanji became widely used in Japan. Before kanji was introduced from China, there were no unique characters in Japan. Until then, people had handed down myths and legends by word of mouth.

Kanji has evolved independently in Japan. Kanji are ideograms, but katakana and hiragana were created to cover words that cannot be expressed by it.
In recent years, kanji has become more flexible. In particular, even we are amazed by the variety of kanji used for human names. We would be happy if people from a wide range of areas could enjoy kanji.

We made Kanji Name Generator so that everyone can easily enjoy kanji. It is an automated system which only to show you samples of kanji for your name. Let's make your kanji name !!